The quality, consistency and complexity of our estate wine is in large part due to the talented people that lead our team and set the standard for passion, dedication and excellence. They have all made their mark on Bien Nacido and in doing so, have furthered our mission of crafting exceptional world-class estate wine.

After joining the Bien Nacido family in 2013, Anthony swiftly began to leave his mark on our acclaimed estate wines. His talent for winemaking grew from a passion for fine food and wine that he developed while working his way through school at Cal Poly. This passion soon took him around the world, where he spent years harvesting grapes and honing his winemaking skills in California, New Zealand and Argentina. Now an integral part of Bien Nacido, Anthony leads our winemaking team, where he continues our long-standing tradition of crafting exceptional small-lot, high quality and terroir-driven wines.

Wine & Spirits Magazine’s 2008 Grower of the Year, Chris Hammell has spent his career building an expertise in vineyard management. Growing up in Arroyo Grande, Chris’ passion for vineyards and wine began at Cal Poly, where he earned a degree in Agribusiness. Before joining Bien Nacido, Chris gained valuable experience at Santa Maria’s Cambria Vineyards and David Bruce Winery, where he worked as Vineyard Manager and Director of Vineyard Operations. As Vineyard Manager at Bien Nacido, Chris’ invaluable expertise has resulted in consistent and exceptional harvests each year, furthering Bien Nacido’s standing as one of the most significant vineyards in our winemaking region. 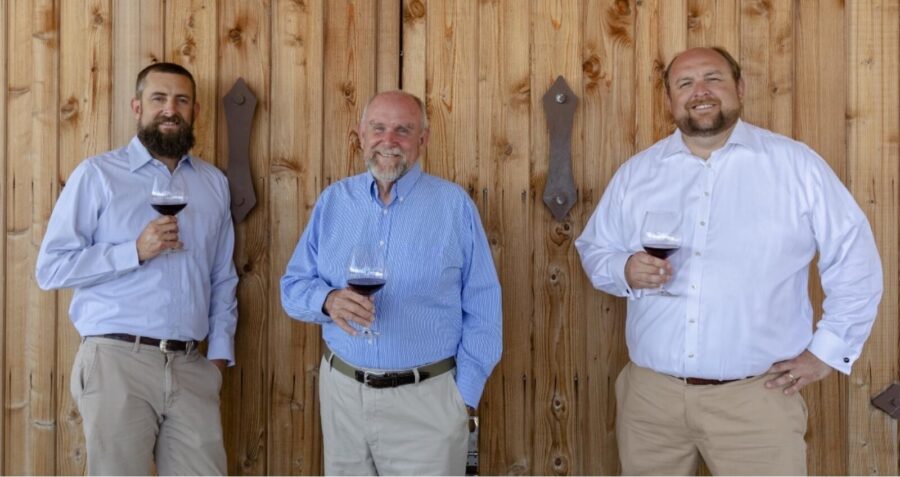 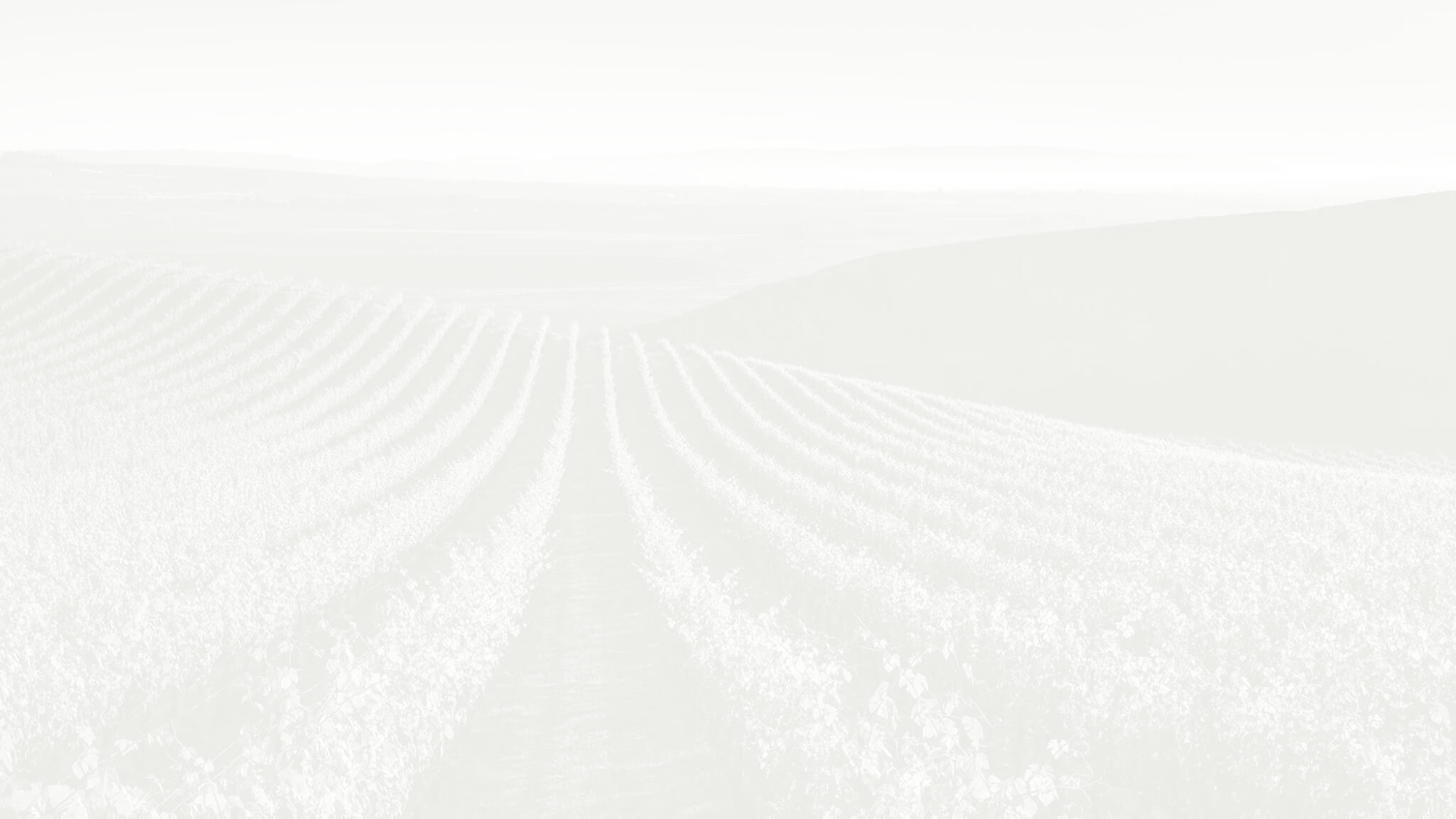 You must be at least 21 years of age to enter this site.